ANR is the only treatment that treats the root of your opioid dependency. 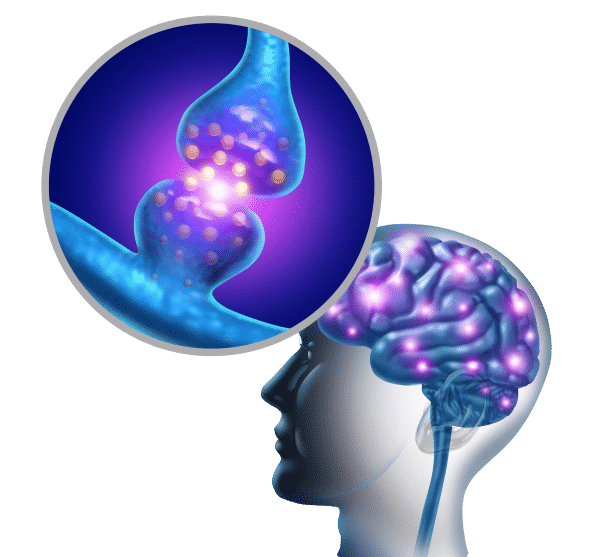 Dr. Waismann’s Accelerated Neuroregulation reverses both the opioid dependency and its symptoms. The treatment reverses dependency on Heroin, Methadone, Suboxone, Subutex, and other prescription opioid medications using a safe, effective, and humane treatment. ANR is a method that addresses the fundamental neuro-pathophysiologic derangement caused by opiate dependency. In other words, ANR addresses the physical and psychological symptoms caused by dependence.

The ANR method’s therapeutic goal is returning the central nervous system into balance by modulating it to decrease receptor production and allowing the body to resume proper endorphin production, while also permitting the metabolizing and elimination of unnecessary exogenous opioids.

The Treatment - Step by Step

Admission to the ANR unit, laboratory testing and a comprehensive clinical evaluation. Pre-medication during this period allows for a comfortable transition into the treatment.

The patient is sedated for approximately 4-5 hours. While under sedation, their endorphins and opioid receptors are regulated/modulated until the pre-dependency balance has been achieved.

The first stage of recovery begins. The patient continues to be evaluated and his or her endorphin-receptor balance can be fine-tuned during this time if required.

In the morning, patients are encouraged to shower, eat, and gradually begin physical activities. Most patients will be discharged from the hospital later that day.

ANR's Success Around the World

Since 1992, Dr. Waismann and his team have led the fight in the global opioid epidemic. For more than 30 years, they have shared their expertise in ANR treatment for opioid dependency with government and health organizations from all around the world.