Tramadol, which also goes by the brand name Ultram, is an opioid drug commonly prescribed to treat moderate to severe pain. This medication works similar to other opioid medications, such as morphine, in binding to the brain’s opioid receptors to block pain. Tramadol most often comes in the form of tablets and capsules, and may be …

How long does Tramadol stay in someone’s system? Read More »

Percocet contains the over-the-counter medication acetaminophen, the active ingredient in Tylenol, and the opioid painkiller Oxycodone. It is a prescription medication dispensed to treat moderate-to-severe pain. Percocet is meant to be taken every six hours as needed to manage pain. Percocet can remain active in the bloodstream for up to 12 hours, and it often …

How Long Does Percocet Stay in Your System? Read More »

Is Kratom The Answer to Opioid Addiction? Read More » 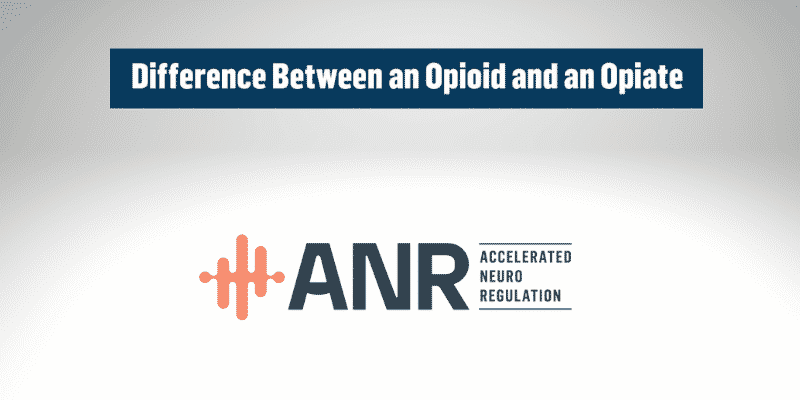 What exactly is an opioid? If you automatically think of heroin when you hear the word “opioid,” you are on the right track as heroin falls under the category of illegal opioids. Drugs classified as opioids include illegal substances as well as manufactured prescription medications.  Originally, doctors were led to believe that man made opioids …

What is the Difference Between Opioid vs Opiate? Read More » 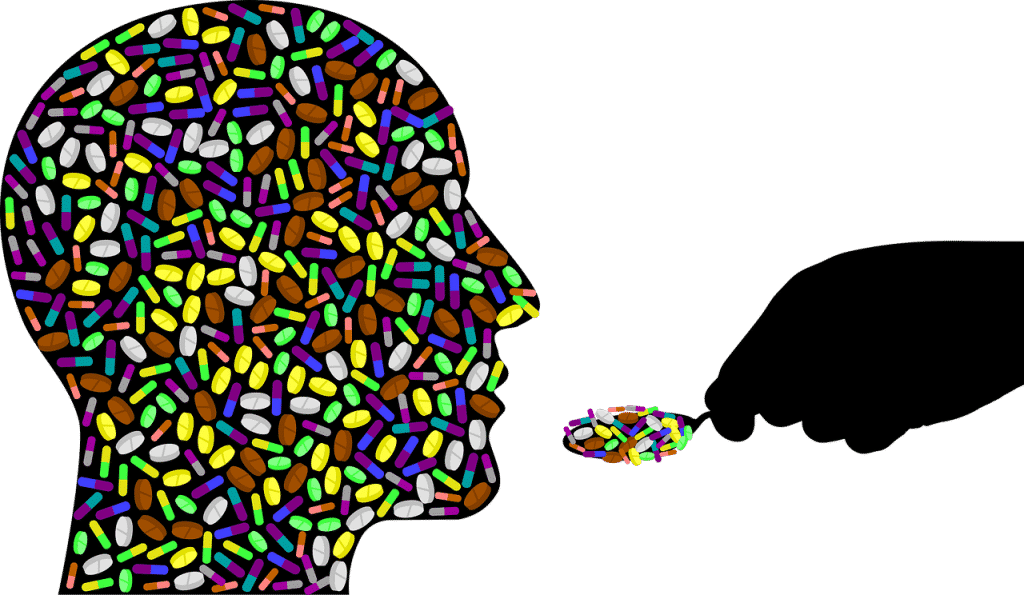 Opioids are prescription drugs that are used for the treatment of short-term and chronic pain. During the early 1980s, opioids became the drug of choice for short-term pain management, and they were believed to be well-tolerated. Early marketing done by pharmaceutical companies had guaranteed that opioids were not addicting and were generally safe to use. …

Here’s why opioid-dependency should be treated by a physician, not a psychiatrist Read More » 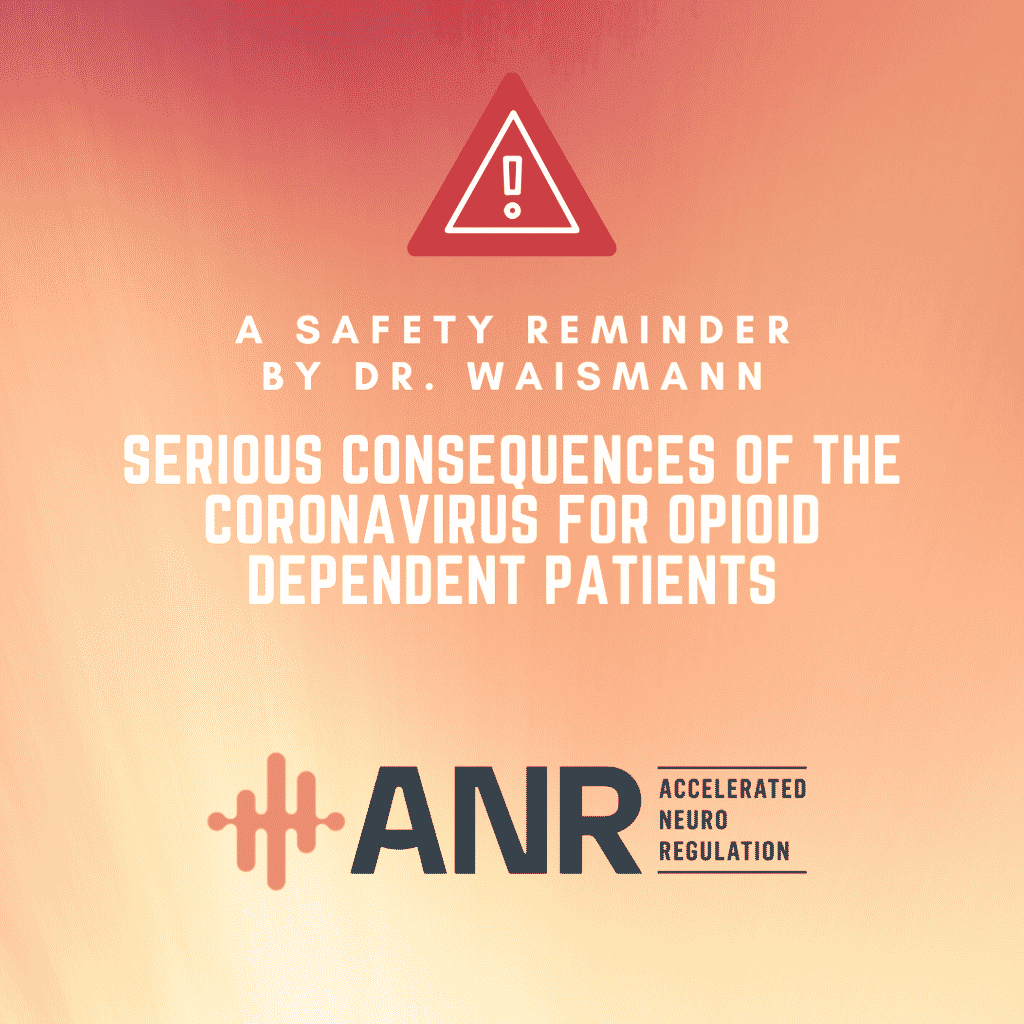 Dr. Waismann, in his podcast “Addictive World”, alerts the general public and authorities as Opioid dependent patients are likely, more than others, to develop life – threaten secondary effects of the coronavirus.He explains how to manage this situation before opioid-dependent patients will soon become along with the elderly population, the most serious groups of patients …

Opiate abuse is unquestionably a major health concern in the world today, reaching epidemic proportions, with annual treatment costs in the billions of dollars. The social impact in relation to crime, family life, and lost productivity is immeasurable.While opiate dependency classified as a psychiatric illness, it has a strong medical component that is largely ignored … 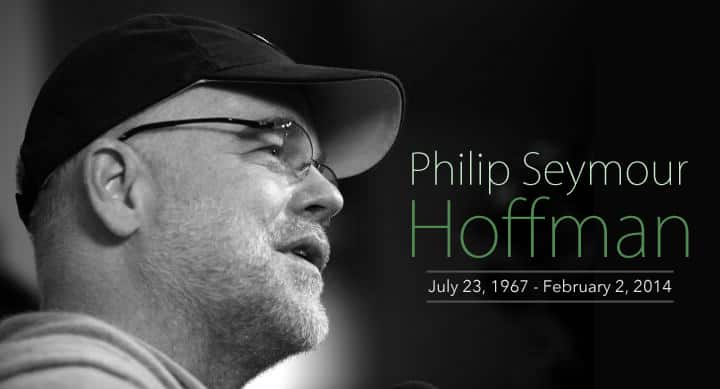 They became so intimate to us We set no walls or barriers when we expose ourselves willingly and knowingly to them. Most of the time, we allow them to invade our world in a more intimate way then we would let a sister, brother or best friend. On this long and yet short trail of … 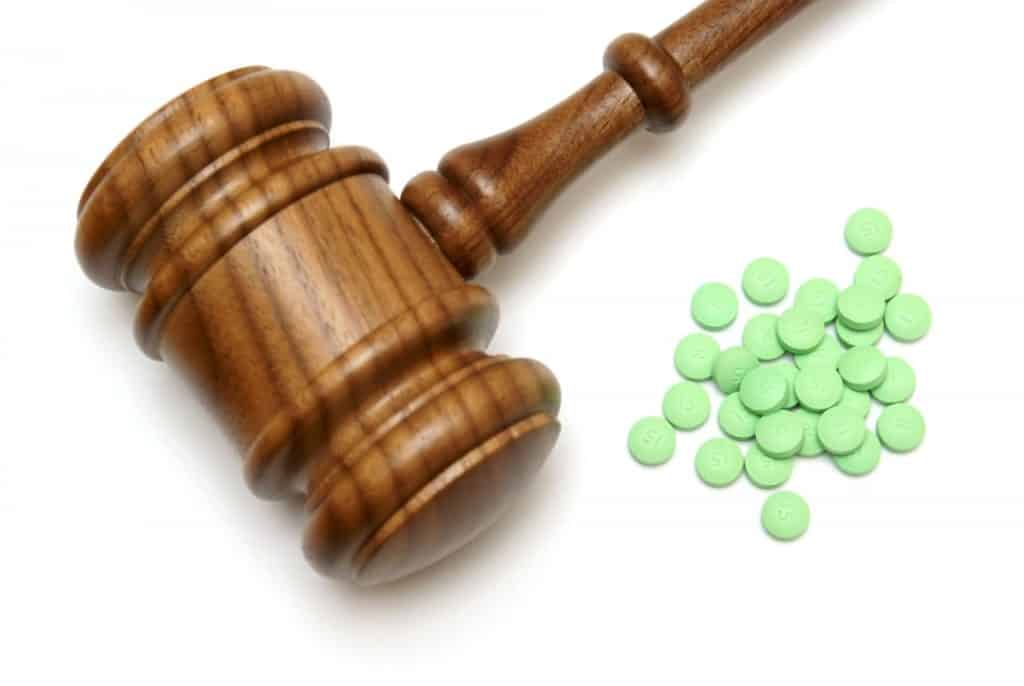 Heroin was first derived from the opium poppy flower in the late 19th century by drug manufacturer Bayer. The same company later distributed the drug as a cough suppressant and pain reliever. In 1914, the federal government put the first heroin restrictions in place that limited the distribution of the drug. Nowadays, state laws vary in the severity of sentencing depending on state legislation. In 1986 lawmakers did enact a mandatory minimum sentencing guideline for drug offenses in an effort to crackdown on organized illegal distributors. Many states such as Kentucky have adopted some of these methods of harsh drug sentencing and carry some of the most extreme consequences. States like California, on the other hand, have some of the most lenient sentencing which focuses more on small fines and shorter jail time for drug possession to emphasize rehabilitation. 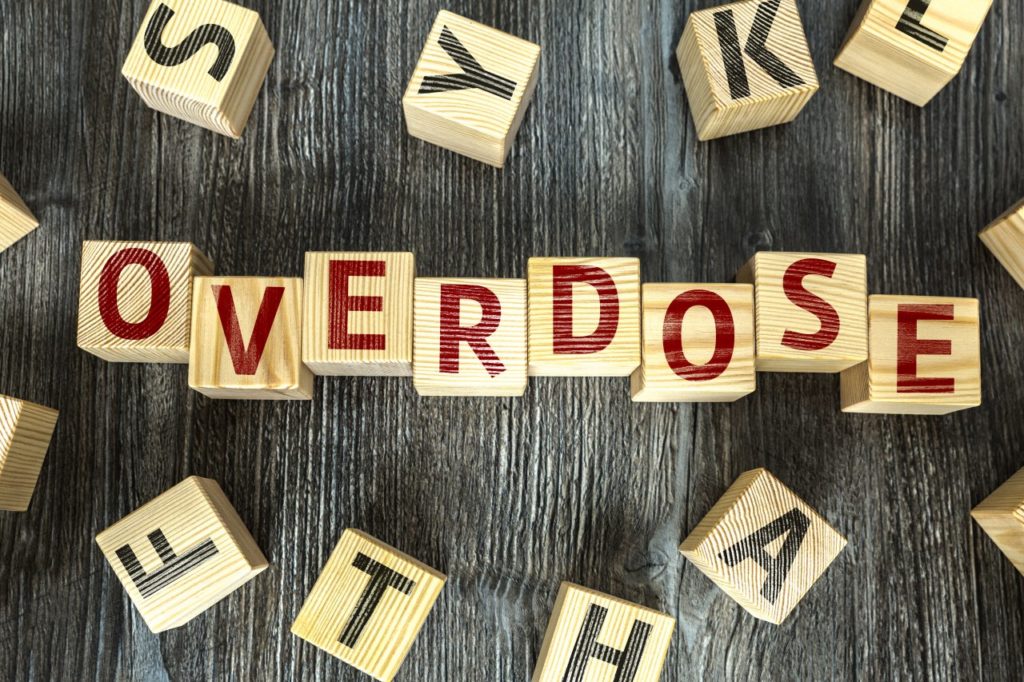 There is a delicate line that all people balance on when they take prescription opioids in order to manage their pain. What would normally bring patients relief can sometimes get out of hand and instead take people’s lives down a darker path that can feel inescapable once an addiction to the opioids has developed.  It is important to know the signs of both an opioid overdose and opioid abuse in order to help yourself, a friend, or a loved one seek help or treatment.